Aquavision have become a market leader in a field that has pushed boundaries and expectations within the luxury bathroom market. Through British manufacturing, first-class engineering and excellent customer service they have made a series of best-in-class waterproof televisions. This design was the brainchild of Aquavision’s founder, Alastair Benn, whose vision began as a project in his garage and soon became a product belonging in discerning hotels around the country. Alastair remains behind the wheel at Aquavision to ensure the company continues to stride, and it is this enthusiasm and leadership that gives MB Kitchens such confidence in Aquavision’s range of televisions. In short, we believe their products are a perfect solution to blend bathroom luxury and technology.

Since the flatscreen was invented, televisions have become more ergonomic and had an increasingly smaller footprint in our homes. This innovation has led to finding new applications and new ways to install them in our home with minimal disruption to the existing décor. One of the guiding principles of Aquavision has been to make televisions that can take pride of place in a room with minimal disruption, and it has been this vision that produced several unique products you just won’t find from other companies. This drive for innovation has led to a wide range of high-performance televisions that range from 16” to 100” inches.

The first waterproof television prototype was completed in 1997 and shortly after came production units which were installed in hotels in Bristol and London. By the early 2000s, units had been installed in over three hundred hotels and the market was growing. Where early products offered only a 6.4” screen, the following years saw the range include 15” models which in turn grew rapidly until Aquavision were offering screens up to 40”. It was the beginning of an era where bathroom television experiences began to match those available in other rooms of the house.

Since that time, the features available on the Aquavision range have expanded to bring all the modern innovations of general televisions to the bathroom, including HDMI, widescreen, 4k and Android integration. Many of these features have been world-firsts for waterproof television, proving Aquavision’s strong desire to lead the market through innovation. As well as technology, the company has continued to innovate in manufacture by improving the frames and panels used in installation. Innovations include offering a frameless range of televisions, adding LED backlighting to their panels, and reducing the installation depths.

MB Kitchens chose Aquavision because they are a very British success story, designed and manufactured completely within the UK. We are a specialist retailer, which means that our product knowledge helps make sure that customers are getting exactly what they need and can find the most suited product. Aquavision’s innovation in the market has proven that they understand their customers and will likely continue drive the forefront of bathroom-ready televisions. 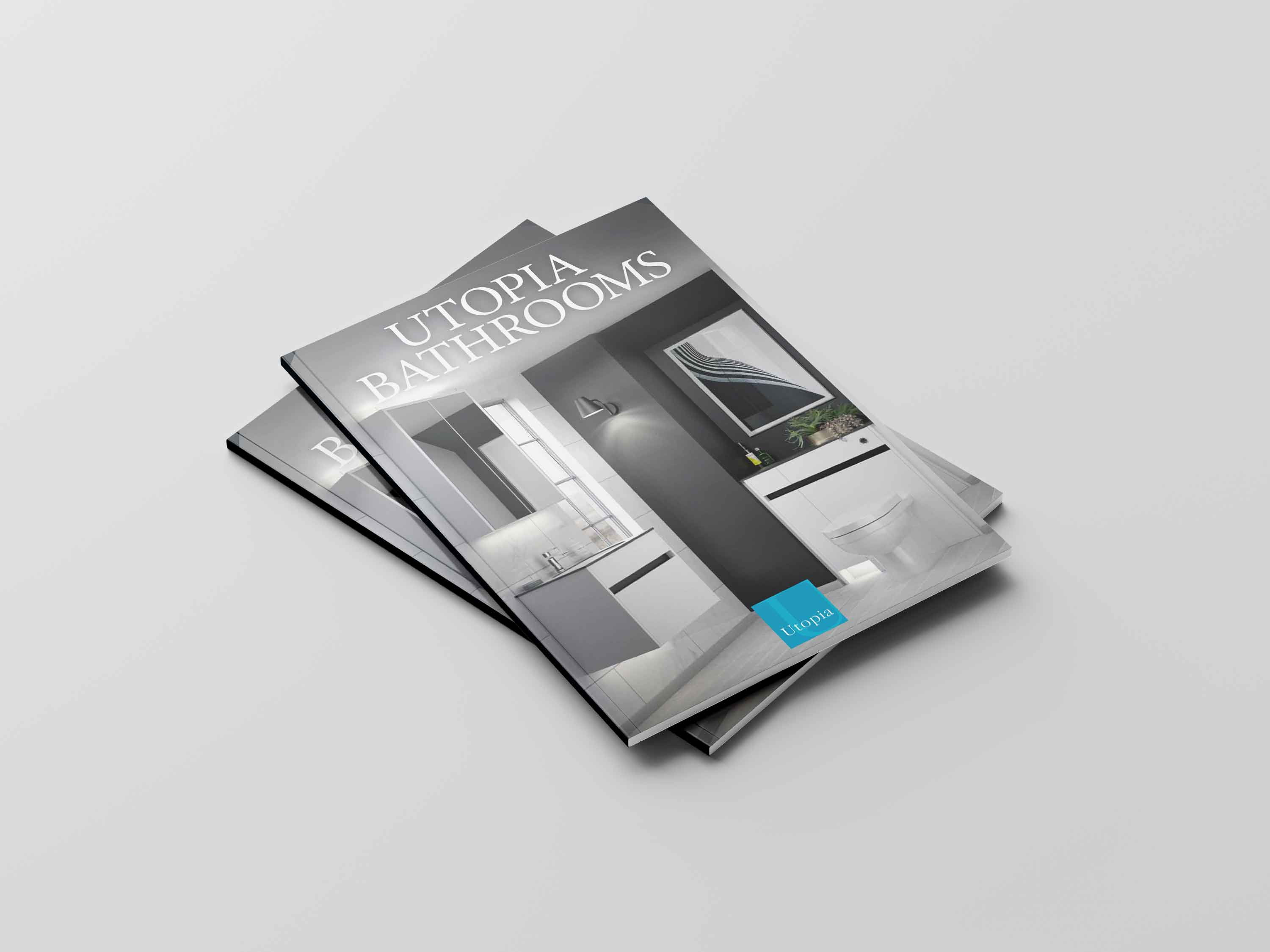 Request one of our free inspirational brochures to see how we can help you make your kitchen or bathroom dreams a reality. 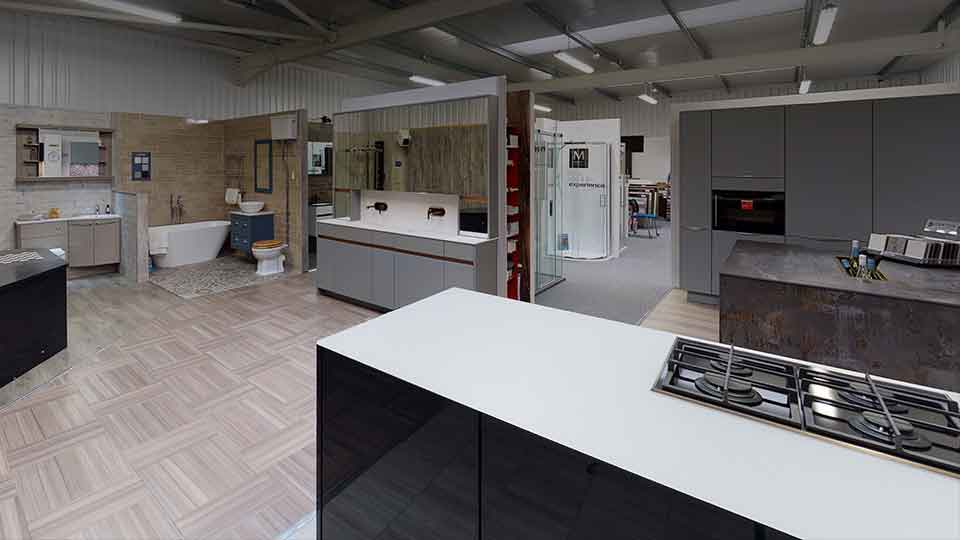